~ Robert Shiller
Posted by MainandWall™ at 10:45 AM No comments:

Inside ETF's Florida
Posted by MainandWall™ at 7:33 AM No comments:

Posted by MainandWall™ at 6:12 AM No comments:

"TO PROVIDE ANY USEFUL ANALYSIS and guidance for the development of capitalism in the years ahead, new economic thinking will have to satisfy three conditions. First, it will have to recognize that a market economy is not a static system in equilibrium but one that is constantly evolving. The most important and valuable feature of a competitive market system is its capacity for adaption in response to social, political, and technological change. The second key idea economists will have to accept is that effective government and dynamic private enterprise are symbiotic, not mutually exclusive. Strong government and strong markets are both necessary for the successful functioning of the capitalist system: The dream of creating a market system with no economic role for government ended on September 15, 2008. The third essential feature of the new economics, both as a cause and consequence of the other two, will be a focus on the inherent unpredictability of human behavior and economic events.


The emphasis on unpredictability introduced by Keynes, Schumpeter, and Frank Knight will be a guiding principle of the new theories competing for leadership in the intellectual marketplace during the next phase of economic thinking. In the new economy emerging from the 2007 - 09 crisis, all participants will recognize that the markets and the government are both liable to be wrong. In a world where the future is indeterminate and depends on reflexive interactions between human behavior, expectations, and reality, the concept of a single correct model of how the economy operates, assumed by rational expectations, is an absurd delusion. In an indeterminate world, both economic and institutional decisions will have to proceed by a zigzag process of trial and error. Government policies, as well as market behavior and business expectations, will have to evolve continuously as the economic system adapts to the changing conditions that is created by its own behavior.
Posted by MainandWall™ at 6:10 AM No comments:

Posted by MainandWall™ at 4:39 PM No comments:

We can't solve problems with the same thinking we used when we created them...

Capitalism needs Design Thinking...
Posted by MainandWall™ at 4:46 AM No comments:

Saving Capitalism from The Capitalists...

Posted by MainandWall™ at 6:06 AM No comments:

Capitalism 4.1 and The Fourth Industrial Revolution Revolution Frame the Game...

Finance and The Good Society...

Finance and The Good Society

Challenges of The Fourth Industrial Revolution 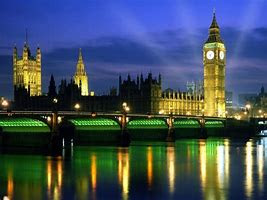 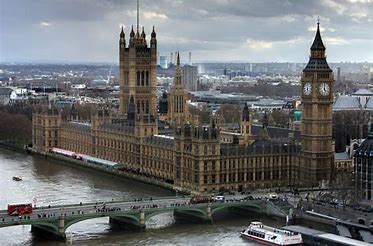 Change is The Only Constant

The Role of Government

The Role of Markets